Go Back to Results 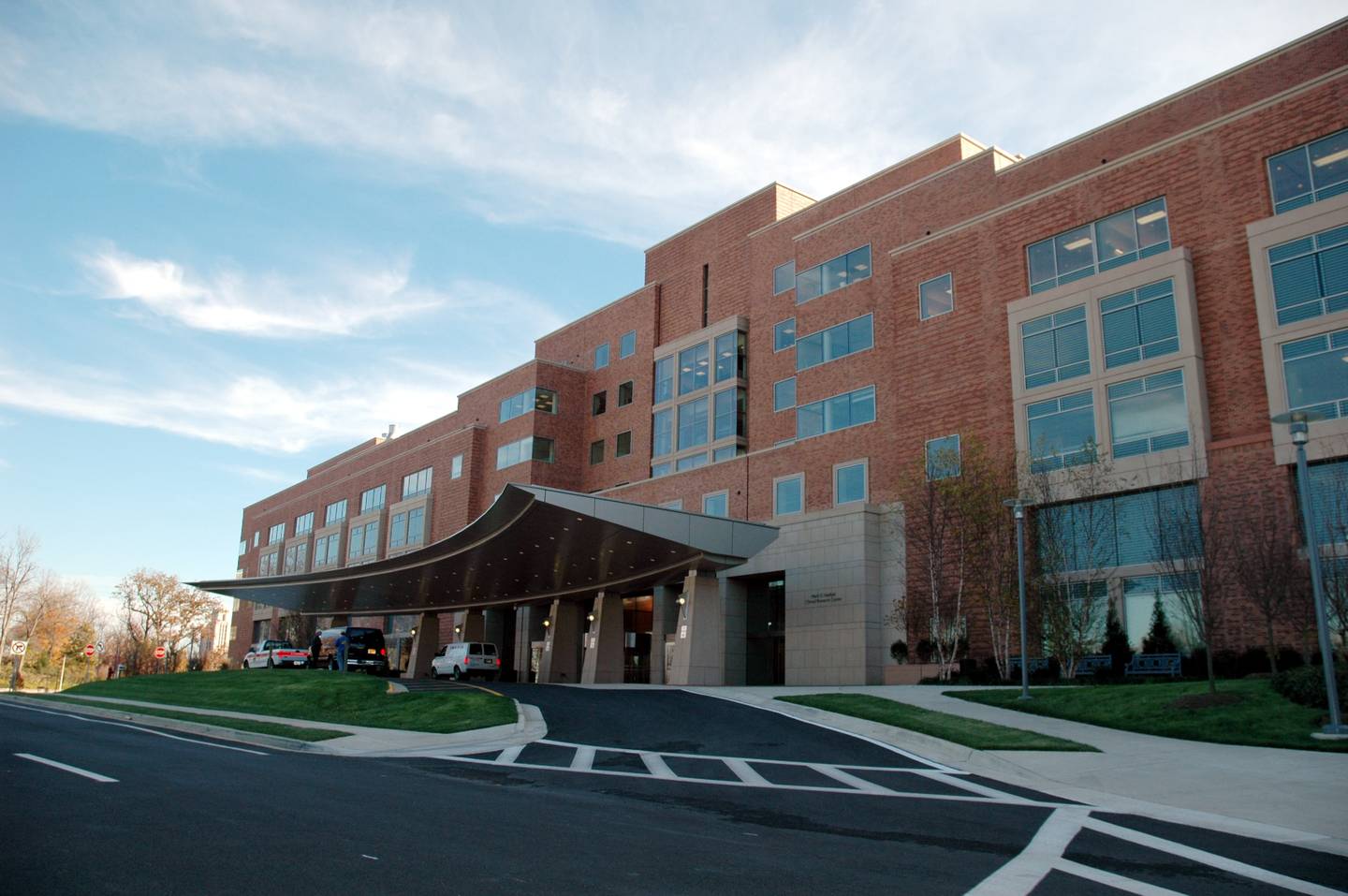 Notre Dame had set a $15M goal to renovate its existing school, and needed a campaign planning study to assess whether it was attainable.

Notre Dame sought to launch an initiative to renovate and build out its existing school, which had been constructed in 1960, and to provide additional scholarships for students. They had set a goal of $15 million and needed a campaign planning study to assess whether that goal was attainable.

Innovative Resources conducted an extensive planning study that included interviews with individuals inside and outside the organization. Our recommendations, in addition to assessing the outlook for a financial goal (which we determined was $2 to $4 million), included implementing strategies that were beyond the original scope of the study, such as creating a board of trustees, building alumni and volunteer engagement, and revamping the school’s admissions model.

Although Innovative Resources did not conduct the comprehensive campaign itself, Notre Dame went on to raise our study’s predicted $4 million, which was then matched by a local foundation. They were able to renovate their school building. The school followed our study’s recommendations and created a board of trustees and revised its admissions model, therefore making significant progress toward long-term sustainability.

Go Back to Results

We helped this cultural institution kickstart a major gifts and individual giving program to supplement its endowment and corporate sponsorships.

We helped this University realize its most successful fundraising effort to date and brought its advancement organization to maturity.

We helped to develop a comprehensive engagement strategy that led to a $1M annual increase in unrestricted giving.